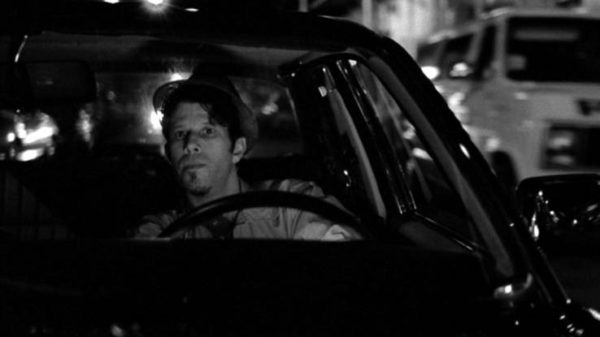 Tom [Waits], for most of his life, he was pretty much the embodiment of the tormented contemporary modern artist, trying to control and manage and dominate these sort of uncontrollable creative impulses that were totally internalized.

But then he got older, he got calmer, and one day he was driving down the freeway in Los Angeles, and this is when it all changed for him. And he’s speeding along, and all of a sudden he hears this little fragment of melody, that comes into his head as inspiration often comes, elusive and tantalizing, and he wants it, it’s gorgeous, and he longs for it, but he has no way to get it. He doesn’t have a piece of paper, or a pencil, or a tape recorder.

So he starts to feel all of that old anxiety start to rise in him like, “I’m going to lose this thing, and I’ll be be haunted by this song forever. I’m not good enough, and I can’t do it.” And instead of panicking, he just stopped. He just stopped that whole mental process and he did something completely novel. He just looked up at the sky, and he said, “Excuse me, can you not see that I’m driving?”

“Do I look like I can write down a song right now? If you really want to exist, come back at a more opportune moment when I can take care of you. Otherwise, go bother somebody else today. Go bother Leonard Cohen.”

And his whole work process changed after that. Not the work, the work was still oftentimes as dark as ever. But the process, and the heavy anxiety around it was released when he took the genie, the genius out of him where it was causing nothing but trouble, and released it back where it came from, and realized that this didn’t have to be this internalized, tormented thing.

Just go read the rest of the durn thing. I think you’ll like it.