Just a quick heads-up about a free songwriting course over at Coursera, taught by Pat Pattison, from Berklee College of Music.

One of the things I learned while writing The Practice of Practice is that “practice” takes many forms, and Erin McKeown taught me that one of them is the act of songwriting. Songwriting one of the primary ways she used to hone her skill on various instruments (mostly guitar) and as a songwriter. McKeown used a 4-track recorder to write her songs.

I’ve been digging the lo-fi sound of Tune Yard’s first album, Bird-Brains. Merrill Garbis is the creative force behind the band, and that album sounds like she used the same process. She just did a fun interview on Bullseye with Jesse Thorn and talks about her process a bit.

The great thing is that, using a 4-track recorder, you get immediate feedback on what you’ve just recorded, and you scrutinize it for quality. Does it fit what you’re after? No? Then do it again. And maybe again, and again, and again. Not only is this a superb way to get better, at the end of the process you have a song to show for it. That’s motivational.

If the song is good, you can send it out into the world, and if it’s good enough (and you’ve got a little luck), it might just send some money back to you. But the real benefit is in the process. Try it!

Back-To-School Specials On All Formats: 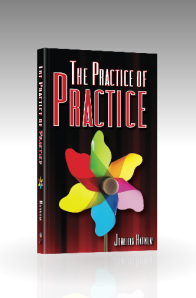 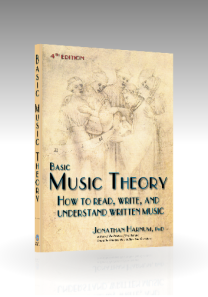 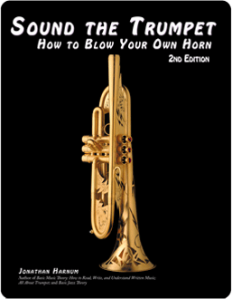